Channel 4 provides a bunch of pictures of women laughing in response to Bulent Arinc’s demand that women stop laughing in public.

They’re glorious pictures, all the better as a collection. What would life be without laughter?? 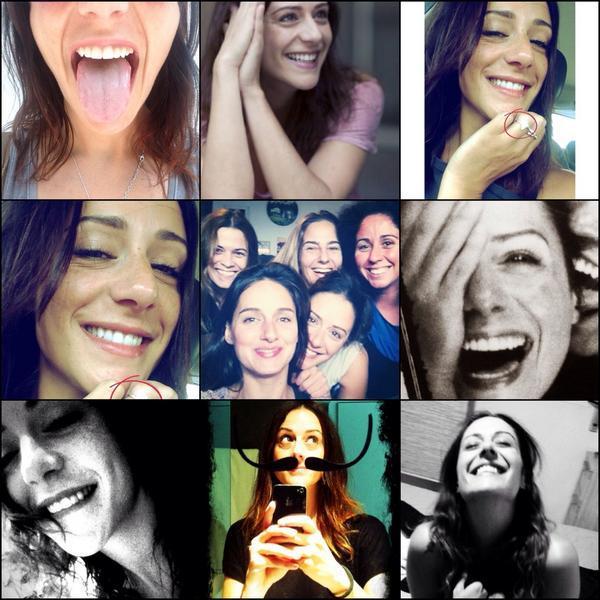 In a better world » « Why did not they remove the Qur’an from the mosque before destroying it?