The drag queen’s performance and its enthusiastic reception was a sign of the world’s moral decline and part the aggressive assertion of Western cultural norms, according to Vladimir Legoyda.

The chairman of the church’s information department told Interfax news agency: ““The process of the legalisation of that to which the Bible refers to as nothing less than an abomination is already long not news in the contemporary world.”

Yup. It’s a hot mess. People going in for abomination everywhere you look, and nobody but priests in dresses to tell them no. 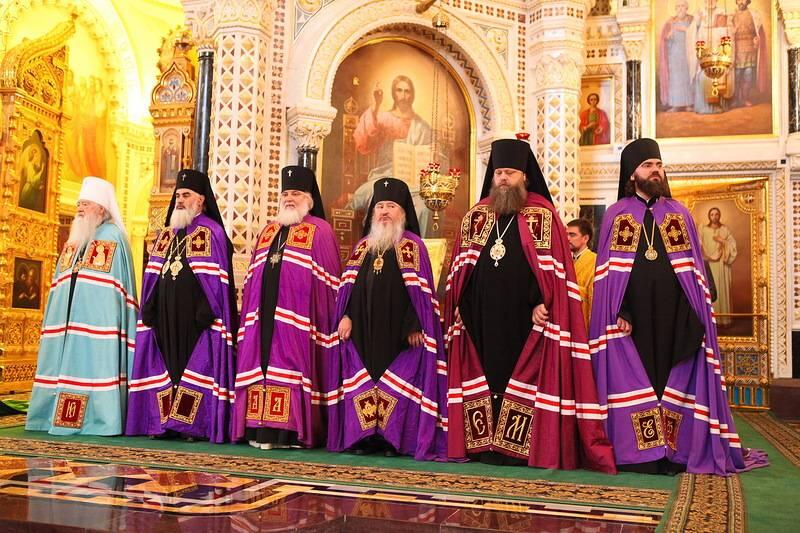 Can they dance in those things?