Atheist communities tend to be male-dominated, and that means that the women who show up tend to be atypical in some way.  Those women have some personal background, some personality trait, that lets them cross the barriers that keep most women out. 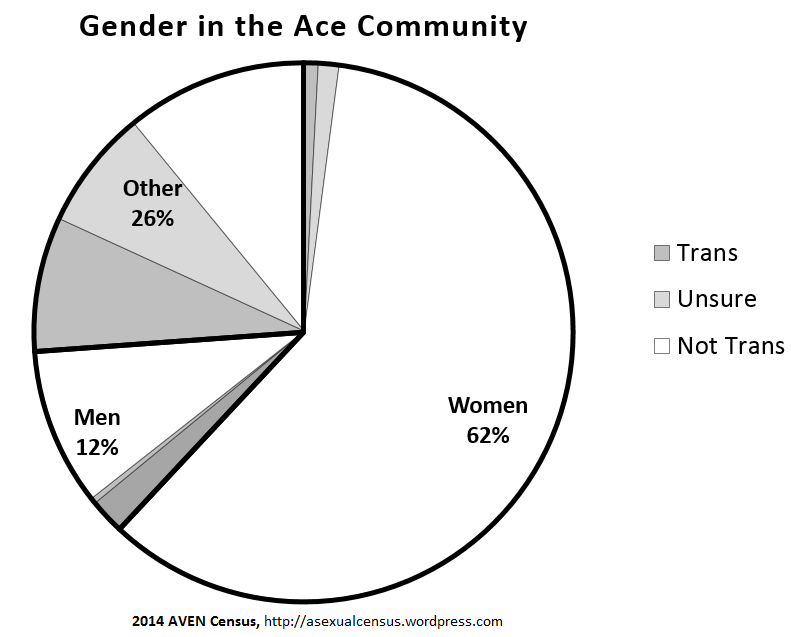 I am atypical for an ace, because I am a man.

I am atypical for a man, because I am East-Asian American.

In a way, this too, is no surprise.  There appear to be some barriers to men identifying as ace, and you can read this long thread for a lot of speculation.  One sticking point is that men are expected to be the driving force to sex, which may prevent men from conceptualizing themselves as ace.  On the other hand, as an East-Asian American, I didn’t experience the same degree of pressure that many people do.  I am aware of masculinity stereotypes, but I’m often surprised at the power they hold over other people.

I am atypical for an Asian American, in that I am culturally Filipino.

Actually, Filipino Americans make up 1% of the US population, making them the second largest Asian American group after the Chinese.  But in any case, one thing that makes the Philippines unusual is that, due to centuries of colonialism, English is an official language, and they are predominantly Catholic.  Where the atheist movement tends to ignore Eastern religions (Secular Buddhism hardly counts), it doesn’t ignore Catholics.

Finally, I am atypical for an ace in that I am sex-favorable.

That means that I’m okay with having sex, I’m okay with seeing it, and with talking about it.  From published 2014 AVEN Census data, you can infer that about 8% of aces are sex-favorable, mostly weighted towards gray-As (like myself) and demisexuals.  Sex-favorable is contrasted with sex-indifferent and sex-averse/repulsed.  The latter category means being uncomfortable around discussions or depictions of sex, or perhaps simply preferring to avoid them.  Sex-positive spaces (such as atheist or queer spaces) tend to push them away.

If you want diversity, it is a mistake to cater solely to the needs of the ones who show up.  You must understand the people you can’t see.

Ribbon physics » « Not every scientist is above average