… are those dangerous people with milkshakes. 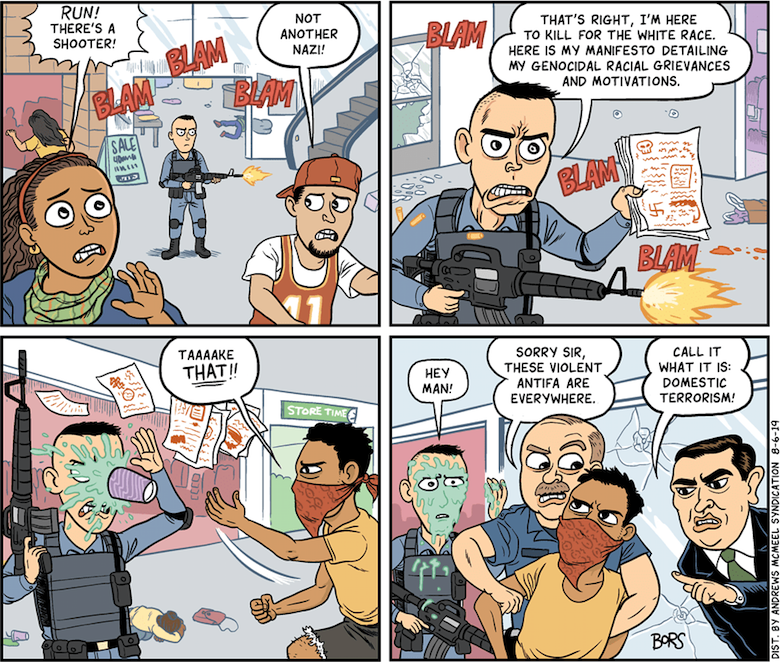