The news that yet another Guatemalan child has died has once again focused attention on the utterly cruel treatment that is meted out to the child migrants who are in the custody of the Customs and Border Protection agency. Felipe González Morales, the UN’s special rapporteur on the human rights of migrants, had already called for a full investigation of the first child’s death.

The U.N., meanwhile, didn’t mince words in its condemnation of the U.S. policies that led to the child’s detention in the first place.

“As repeatedly stated by a series of U.N. human rights bodies, detention of children based on their migratory status is a violation of international law,” González Morales said.

He said he has twice asked U.S. officials for permission to come visit and investigate the incident himself but hasn’t received a response.

Not only have the children been separated from their parents, which is bad enough, but the conditions under which they are detained are appalling. It is shocking that nearly 3,000 children are being held in custody. 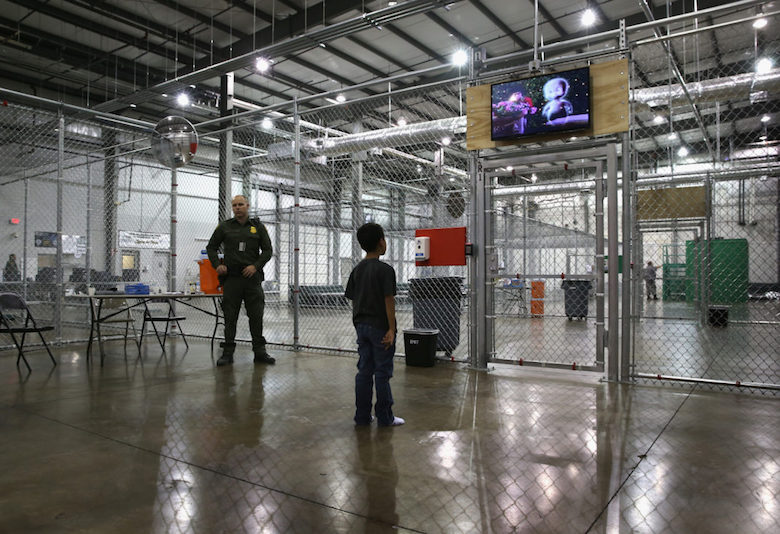 On the radio program The World yesterday, pediatrician Julie Linton, co-chair of the American Academy of Pediatrics Immigrant Health Special Interest Group, described what these children experience. She said that they are kept in what are essentially warehouses with chain link fencing stretching from floor to the ceiling to create cages. The children sleep on the concrete floor with just a thin mat below then and a thin mylar blanket to cover with. The lights are on all the time and the warehouse is kept very cold, so cold that the children refer to them as ‘ice boxes’. This makes sustained sleep almost impossible. The children say that they get sandwiches for meals but the sandwiches are sometimes so cold that they are almost frozen. The pediatrician said that these conditions will exacerbate any health issues that the children may have. 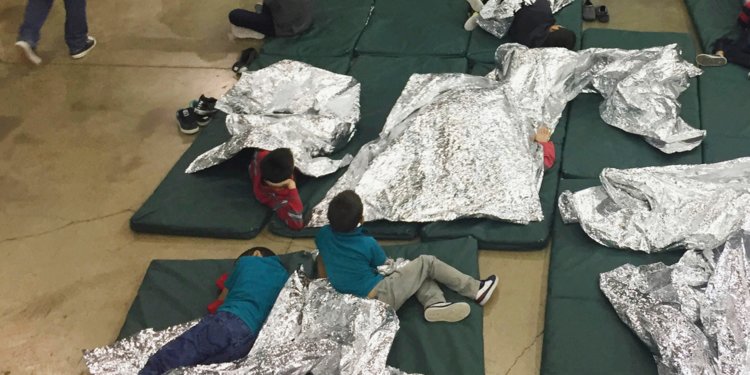 There is no reason why these children should be treated this way except as a form of punishment. It may not technically qualify as torture but it comes so close to it as to make any possible distinction purely an academic exercise.

It is an utter disgrace for which the entire country, which many proudly claim to being a Christian nation, should be ashamed.

Reviewing hate crimes in 2018 » « Please, please don’t let it be of Donald Trump