FtB is doing another fundraiser for legal fees, and I’m making some tweaks to my gaming contribution. I love tiered fundraising, where different things happen depending on how much people donate, but I seem to be in the minority. There’s also a problem with the GoFundMe. 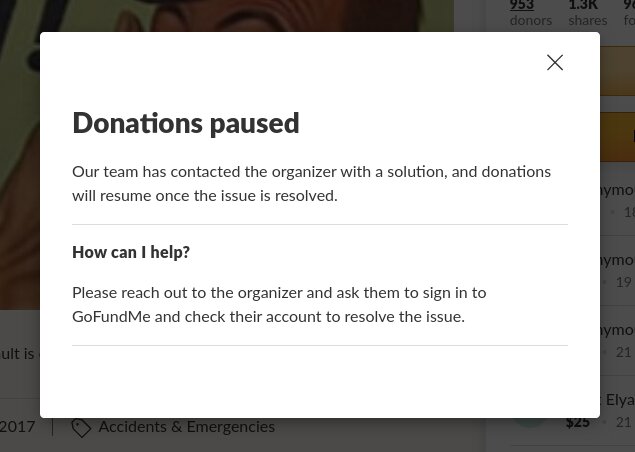 By default there’s a time limit to GoFundMe’s fundraisers, and alas the one set up by the Orbit folks has expired. While those technical details are being worked out, you’ve only got two ways to donate, and neither FtB’s PayPal nor Skepticon’s PayPal present a public total. Even worse, I have no idea how much money is flowing into Skepticon’s pool. Tiered fundraising just isn’t going to work for this round, so let’s ditch it and do something more telethon-y.

The game will also have to change, as well. Yes, there’s carved pumpkin and masked enemies in Super Mario World, but that isn’t good enough for spook month. It’d also be a good idea to try a game outside my comfort zone. Also, the donations have been rolling in: FtB’s PayPal has already had $1,023.74 in donations, and we’ve barely even been advertising. Y’all deserve something special for that, so let’s do a creature double feature.

I’ve played RPGs, I’ve played rhythm games, but I’ve never played a rhythm RPG before. So on Halloween at 10 AM MDT on my Twitch channel, I’ll be streaming two hours of Crypt of the NecroDancer. The soundtrack alone is pretty awesome, so I’m looking forward to this one.

Another first: I’ve never played a dating sim. I’ve watched other people play a few of them, sure, but it’s not my style. Let’s see what I’m missing out, though, with a modern classic of the genre: Monster Prom! Throw yourself back into high school and all the social complexities, then add in being literally made out of fear. I’m not sure what to expect with this one, so tune in November 1st at 10 AM MDT to my Twitch channel to either watch me squirm or keel over laughing.

Like this sort of thing? Donate to the legal fundraiser! Either chip into FtB’s pool or Skepticon’s, with the knowledge that your generosity has forced me to ponder which monster I’d kiss.