I had grand plans for yesterday. Then I spotted Twitter reacting to Zelensky’s last-minute plea for peace (here’s a snap translation). I spotted the rumours Russia would start bombing Ukraine at 4AM. I saw the Twitter reaction when Putin declared war on Ukraine, in the middle of a UN Security Council meeting no less. I saw the reaction as Russia launched an invasion on at least three fronts, rolling out tanks and bombing airports all around the country, an hour after the rumoured start time. The goal: regime change and mass executions. Like most of us, I didn’t see the warnings that an invasion was going to happen.

During a recorded speech at the State Duma on Dec. 2021, Vladimir Zhirinovsky, the ultranationalist leader of Russia’s Liberal Democratic Party, discussed Putin’s sham proposal to NATO. Zhirinovsky told fellow parliamentarians: “I liked one phrase from what the President said yesterday… he said that we won’t allow our proposal to result only in futile discussions… They either fulfill it, or we’re moving forward with another option… Let it be February 22, 2022 at 4 a.m.” Zhirinovsky added: “The year 2022 is the year of the tiger. It’s a breakthrough, a jump by the Russian tiger…This won’t be a peaceful year, but a year when Russia will become great again and everyone will have to shut up and respect our country.”

And Ben Shapiro found a way to blame transgender people for it all.

My grand plans for yesterday were scrapped, and replaced with a mad scramble today. I don’t have time to type up my usual thousand-word analysis of it all, so I’ll just leave you with this. 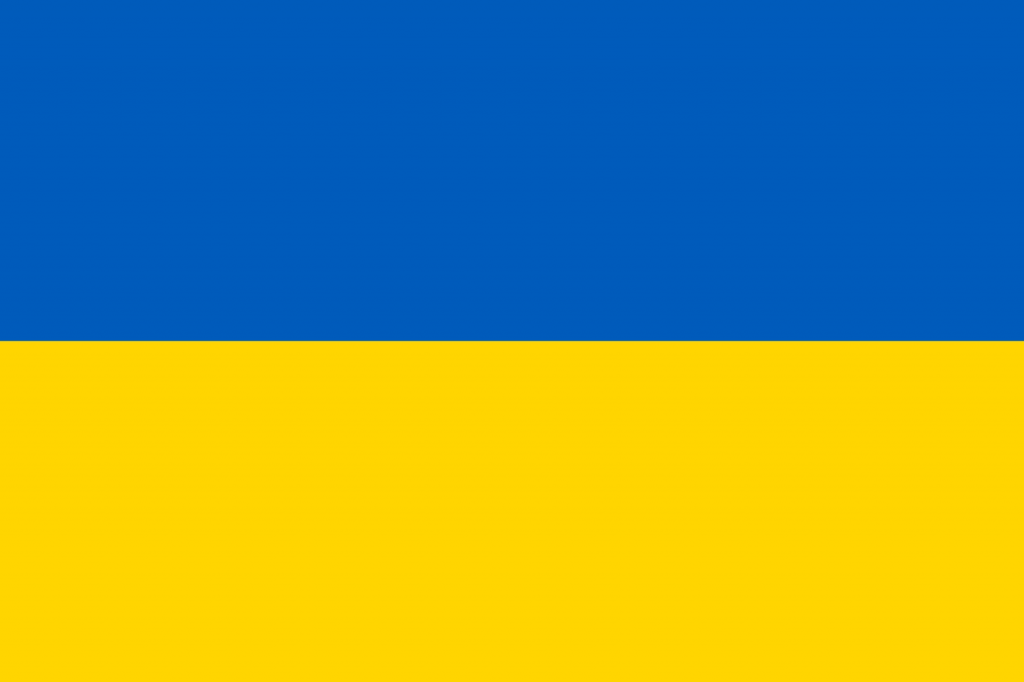