I’m heading to Missouri, which is kind of the opposite of Minnesota. This is what’s happening in my home state:

Minnesota Attorney General Keith Ellison Thursday announced that his office will not appeal the recent district court ruling that struck down most of Minnesota’s abortion restrictions.

We do rather stand out in the region. 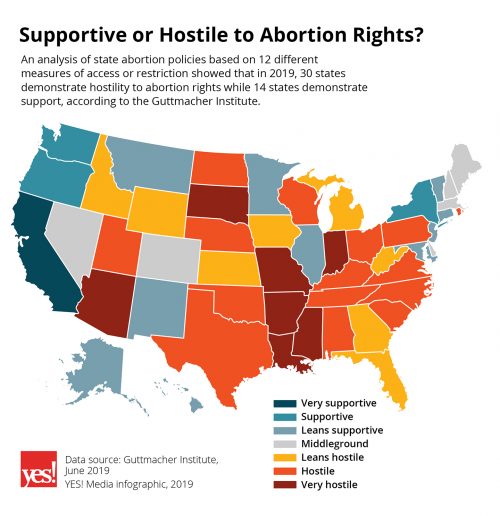 Of its immediate neighbors, the state of Minnesota has by far the most liberal abortion laws. As a result, the state is set to become an abortion destination following the Supreme Court’s ruling.