Boy, Russian propaganda isn’t subtle at all. Move to Russia because they have Christianity, beautiful women, fertile soil, no cancel culture, and vodka.

Wow. This is how #Russia 🇷🇺 is trying to attract people to go and live there. And no. It’s not satire.pic.twitter.com/C9VMGacIXJ

I approve of this message. All right-wingers who love Putin — move to Russia now. You won’t regret it, and neither will we.

Meanwhile, back in reality, Russia has been successful in taking the Eastern parts of Ukraine, but the steamroller seems to have stalled out and is facing renewed combat from Western-supplied forces. 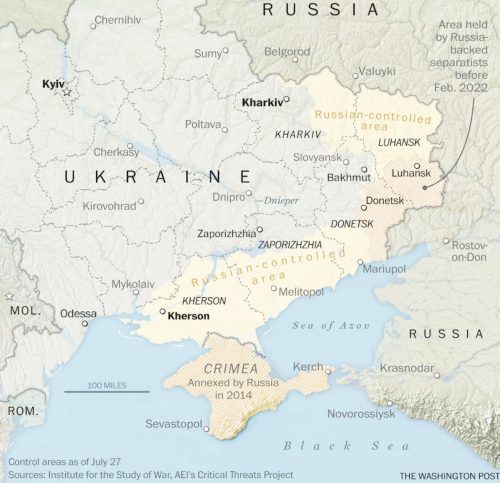 It’s the perfect time to move to Russia and help replenish their invasion forces! Their propaganda seems to be targeted explicitly at stupid young men, you know. Winter is coming.

Did you know there’s a Skepticon livestream? » « Less than a day away from Minnesota, and I already miss it