Who else remembers watching the western TV series, Death Valley Days, with their grandparents back in the 1960s? It was hosted by Ronald Reagan, and sponsored by 20 Mule Team Borax, a company that sold cleaning products based on sodium tetraborate, which used to be mined in Death Valley, and hauled out by wagons drawn by — you guessed it — 20 mule teams. If only I’d known then what glorious fate the future held for Reagan, and now borax.

Borax is a caustic substance that you can use for cleaning, but also as an insecticide and for unclogging pipes. I haven’t heard of it being used as a floor wax or a dessert topping, at least not yet, but it does have a novel new utility here in the 21st Century…oh god, I also remember watching a show called The 21st Century, hosted by Walter Cronkite, every Sunday at my grandparents’ after church. Walter would tell us all about the technological wonders we’ll see in the 21st century, you know, now, but he missed this one.

A “Dr” Carrie Madej is promoting borax as a method for “undoing” a vaccination.

In a TikTok video that has garnered hundreds of thousands of views, Dr. Carrie Madej outlined the ingredients for a bath she said will “detox the vaxx” for people who have given into Covid-19 vaccine mandates.

The ingredients in the bath are mostly not harmful, although the supposed benefits attached to them are entirely fictional. Baking soda and epsom salts, she falsely claims, will provide a “radiation detox” to remove radiation Madej falsely believes is activated by the vaccine. Bentonite clay will add a “major pull of poison,” she says, based on a mistaken idea in anti-vaccine communities that toxins can be removed from the body with certain therapies.

Then, she recommends adding in one cup of borax, a cleaning agent that’s been banned as a food additive by the Food and Drug Administration, to “take nanotechnologies out of you.”

You know this doesn’t work, right? It’s not going to affect the action of a vaccine, it’s not going extract anything, and it’s not going to “melt” nanotechnologies that aren’t even present in the vaccine. It is going to act as a skin and eye irritant, it could produce unpleasant rashes (that’s a sign that it’s working, I can imagine the quacks saying), and borax exposure has been linked to infertility (See? I told you the vax would make you infertile — I got the jab and then bathed in borax, and now I can’t have babies).

And that’s not all. Now that a majority of the population has been vaccinated, and the dire consequences predicted by the quacks have not come to pass, they are rushing to invent new problems that don’t exist, like vaccine toxins, that they can not cure with bizarre new treatments that don’t work.

Now, some anti-vaccine groups are recommending that people who have been vaccinated should immediately self-administer cupping therapy (an ancient form of alternative medicine that involves creating suction on the skin) to speed up the “removal of the vax content” including first making small incisions on the injection site with a razor. Other memes give instructions on how to “un-inject” shots using syringes.

Any day now we’ll hear that they’re going to be treating vaccination non-problems with black salve or psychic surgery. Mark my words, this is going to be a growth market, given the abundance of stupidity in the population.

Uncle Walter, I am so disappointed in you. You never told us about this future awaiting us. 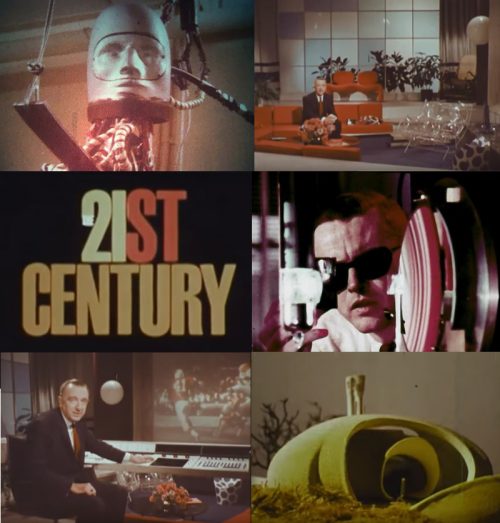