Guess who was pushing and promoting the recent insurrection? A couple of freakish ex-YouTube personalities.

Holocaust denier Nick Fuentes and neo-nazi loser Baked Alaska both live-streamed from Pelosi's office after storming the capitol. Neither have been arrested. pic.twitter.com/HEAQQKQgp0

They were bragging in a livestream about trespassing, and who knows what other crimes they were cackling over. Come on, law enforcement, this is a case where you should be enforcing the law. 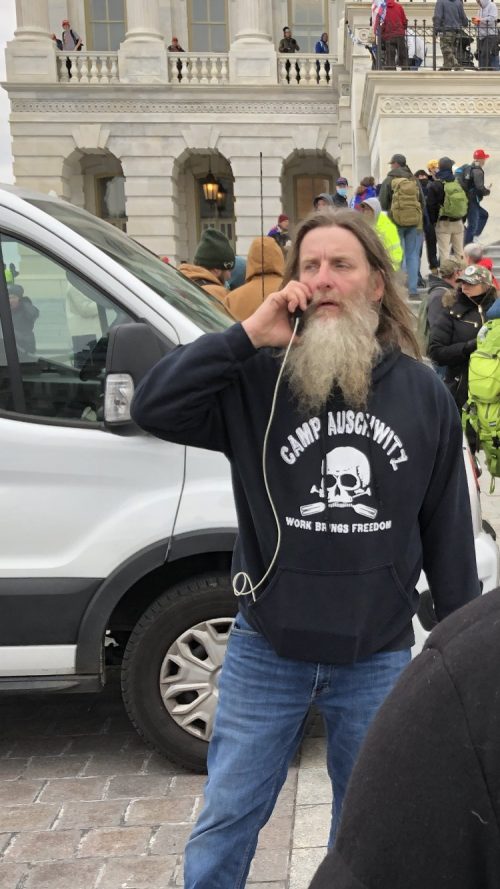