Now, at last, in the last few weeks of the Trump presidency, do our newspapers start ringing the alarm bells. 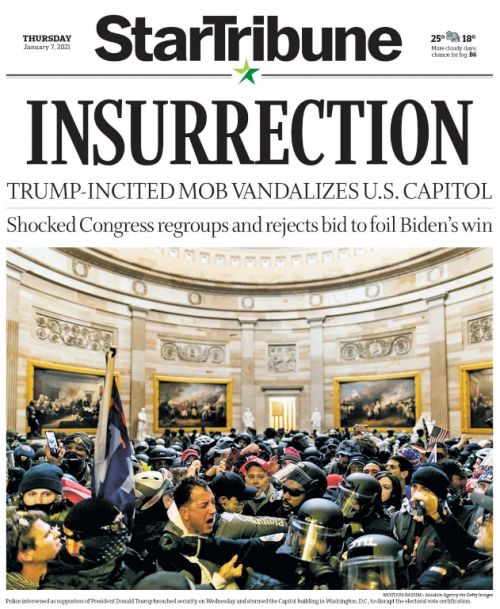 It’s a bit late, gang. All these years you’ve been printing pro-Trump columnists, and only now you notice what kind of monster you’ve created?