I guess there is. 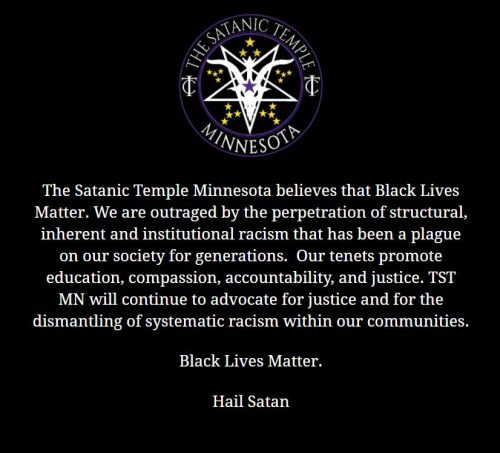 I’m always torn by these things. They aren’t a problem, and they promote good humanist values, and they say the right things … but can’t we all do those things without hauling around a lot of useless Christian/Pagan baggage? I guess I’ll just give them a thumbs up while never ever being at all tempted to join.

Another entry in the Carnival of Curiosity: Dr Myers’ Menagerie of Itty-Bitty Monsters » « Take a look at our fundraiser next Saturday