It’s afflicted a few too many of my friends in recent years, and now it’s gone and killed Chadwick Boseman. Enough already. 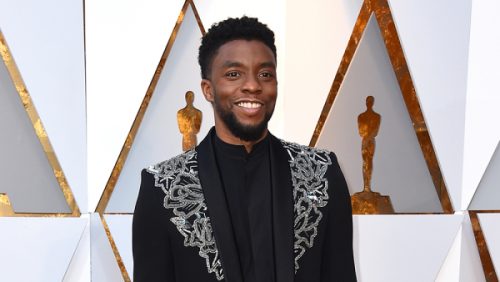