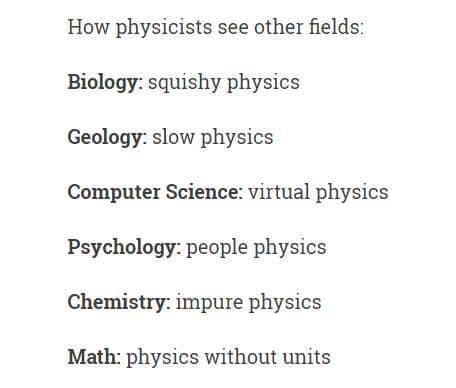 Mythicist Milwaukee is back, and I can smell the stench all over the midwest » « A lesson for all you gentlemen out there