You may have heard that the Space Force has announced what their uniforms will look like — boring bog-standard army camo. Many people are mocking this decision, and rightly so. There is only one acceptable choice for the Space Force uniform, and this is it: 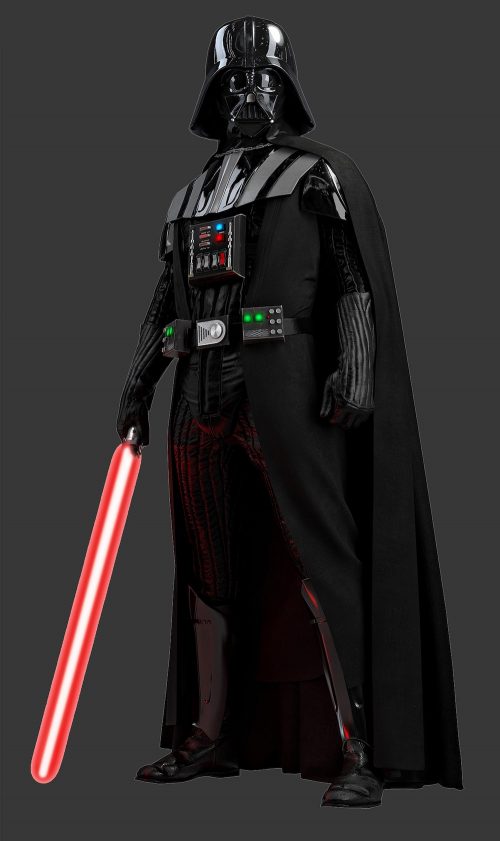 Obviously, that’s an officer’s uniform…I imagine there will be variants for various ranks, and something less intimidating for the privates. Some kind of simple armor, perhaps? A helmet with a slit for the eyes? I’ll leave the design for the lesser ranks to others.

A few words from Martin Luther King Jr. » « Why we should dread religion