I guess he also wants to divert northern rivers to flow south? Which rivers? Their drainage basins don’t work that way. None of this makes any sense. 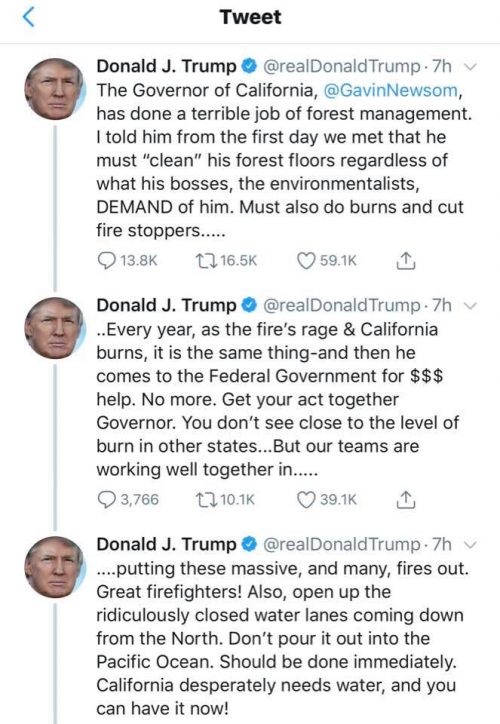 We have a madman for a president, what is taking so long to boot him out?