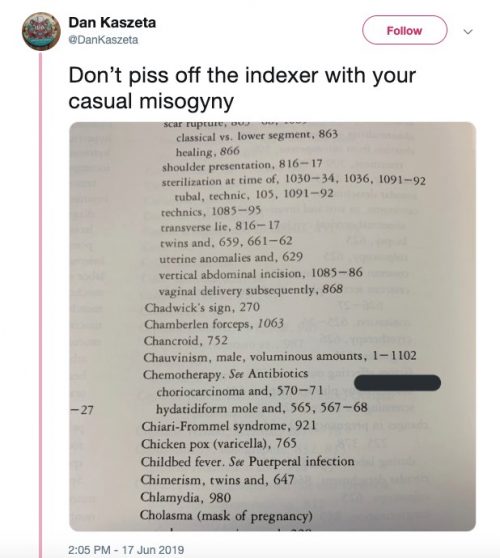 from the 16th edition of Williams Obstetrics