It’s true. Read the comics, watch the multitude of movies about him, and Batman almost never smiles. He’s grim. He’s all dressed in dark clothes. He tries to instill fear in his foes.

Apparently, that just wouldn’t work if he were Batwoman. She’d be told to smile all the time. 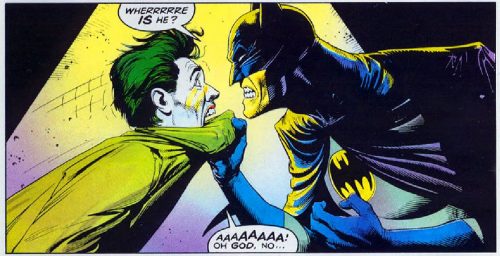 Look at that. Maybe he’d find out where he is if he smiled more, or offered the snitch some cookies. 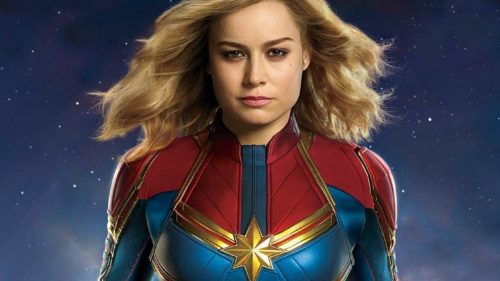 Don’t get me started on that Wonder Woman movie. She seems to take the whole World War I scenario way too seriously. No wonder that movie totally bombed.