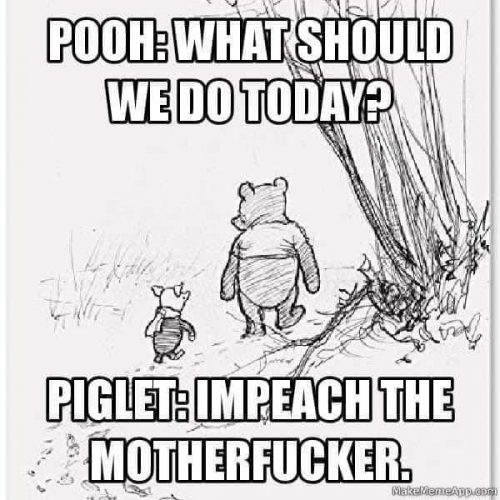 Deep disappointment » « The kindest critic of them all