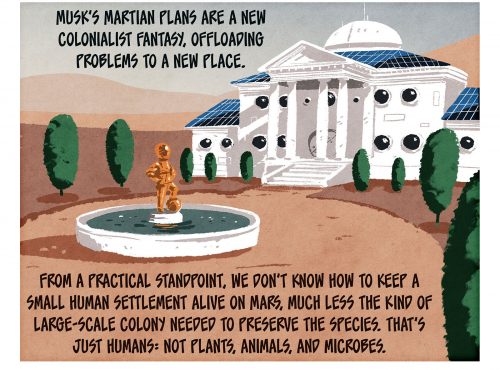 For all the political nerds out there » « Are all evolutionary psychologists this bad at thinking?