If you’re ever wondering how the American electorate can be so ignorant, consider these observations. 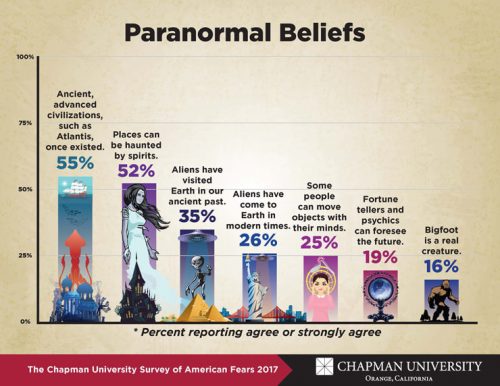 I would like to live in a world where those percentages more accurately reflect reality, and are a lot closer to zero.

You do what with the what why? » « PZ’s simple curry recipe