A fly that thinks it’s a beetle. Doesn’t it know that goes against God’s plan? 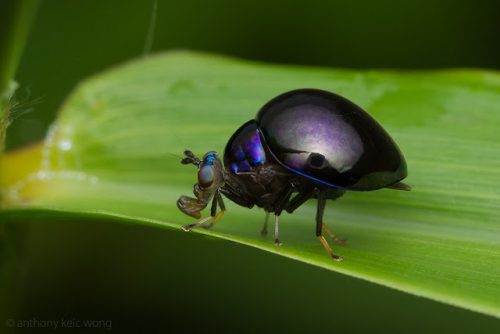 Maybe the “greatest generation” had a few flaws » « Dissonance