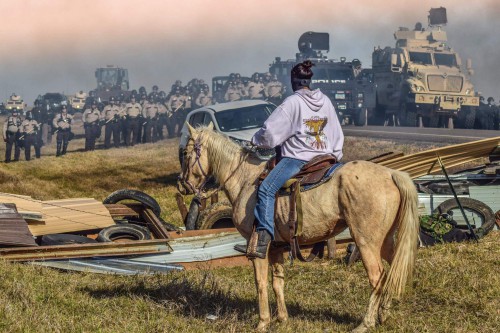 By the way, it’s Native American Heritage Month. We have a funny way of celebrating it.

Discuss: Moments of Political Madness » « Who are the grown ups here?