We had a job candidate pass through today. They were from New Orleans. The phrase “crawfish boil” came through on the interview. Now guess what I can’t get out of my head? 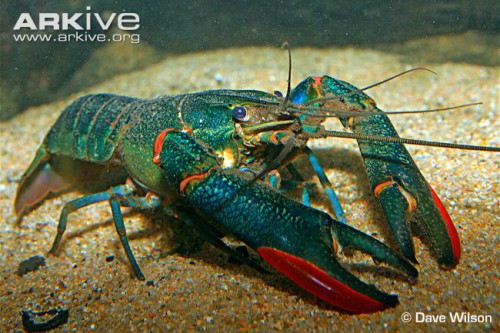 Bill Nye vs Sarah Palin? Nope, sorry to say, it’s not happening » « On the absurdity of g