Remember that scene in Avengers 2 where the plane swoops in and opens a door it its belly and Black Widow comes barreling out on a motorcycle, scoops up Captain America’s shield where he lost it on the road, and flings it to him? Very badass. Don’t you want the toy? Every kid wants the toy! Here it is! 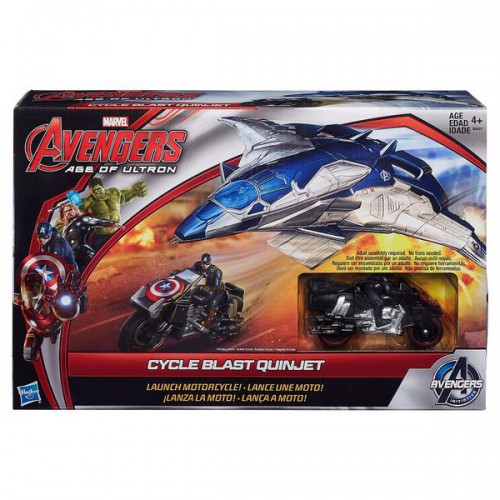 Something seems to be missing.

I’m off! » « I really, truly hope it didn’t save the space program