It took me a minute to figure out what this diagram was trying to say. 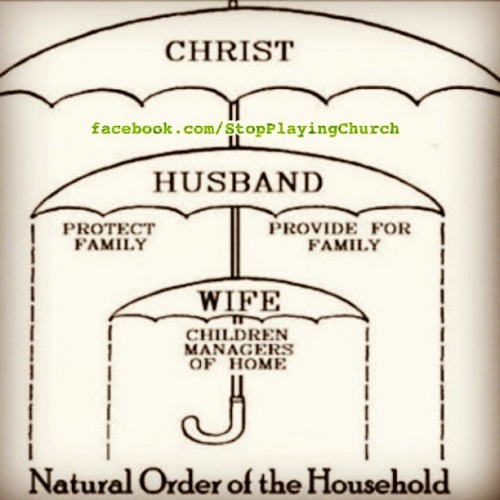 Then I figured it out. Ewww, yuck. Fundie Christians.