A damning statement, but damn is it accurate. 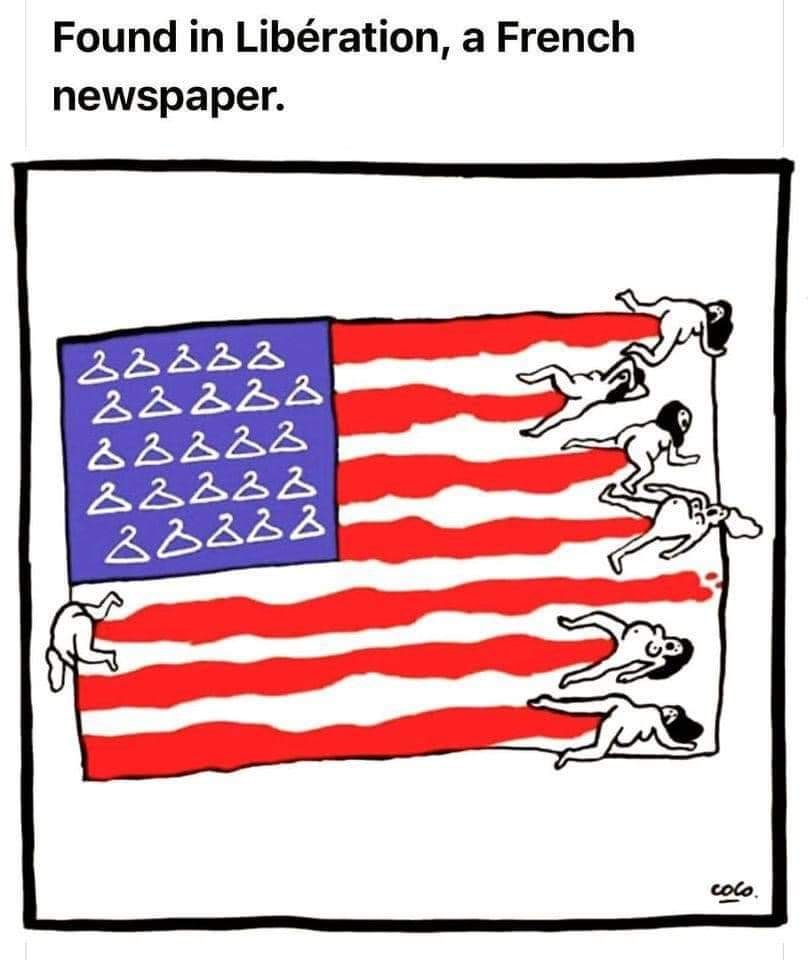