The marshmallow king Mike Lindell has gone on the record (more like a broken one) with an exact date that “Cheetolini will be reinstated as president!”

Seriously?  Did they learn that it’s International Left Handers Day and they could rally the rabble with by saying “mark of the beast!” and “Obama is the anti-christ!” because he’s left handed?  They’re so unimaginative and peurile that it’s possible.

Did they assume all the rightwingnut ammosexuals would buy into it and will show up armed, ready to start firing?  Speaking (dismissively) about those ammosexuals and libert-aryans, why do they call themselves “three percenters”?  Because they’re as weak and frothing at the mouth as light beer?

August 13th is also “National Kool Aid Day” in the US, the second Friday in August.  That’s a much more fitting event for fanatics like them.

It’s also “National Blame Someone Else Day” in the US, the first Friday the 13th of the year.

Lindell can go cry into his product on Saturday. It ain’t gonna happen. 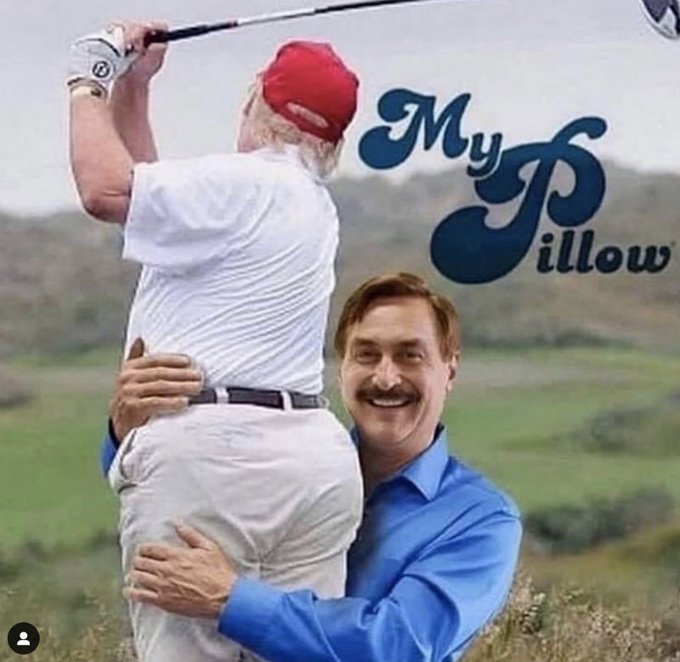 The only real question is how many show up to be arrested on August 13th. They’re too spineless to start a fight, especially if cops and military show up armed.  They only feel brave when they’re in large numbers and facing unarmed people, like when they carried guns at BLM rallies.

If they do attempt violence, it’s going to end up like Ruby Ridge (August 21–31, 1992) “the day the American militia movement was born” according to The Guardian.  Only this time, it will be on video so we’ll know who shot first.  Maybe that’s what they want, an anniversary of “martyrs” to white power.