John China (as many are calling him online) has spent his entire career kowtowing to and obeying others, whether Vince McMahon, directors, and now Chinese politicians.  For someone who plays a “tough guy” on screen, he has the spine of a jellyfish, ready to bow and scrape on command.

John Cena Apologizes to China for Calling Taiwan a Country

John Cena on Tuesday posted a video in which he apologized to fans in China after he referred to Taiwan as a country.

Cena made the Taiwan comment in an interview with Taiwanese broadcaster TVBS, where he reportedly said, “Taiwan is the first country that can watch [F9].”

You might initially think I’m saying this as someone living in Taiwan with ambitions of dual citizenship, but that’s not the reason.  What I want to know is:

Where’s the white outrage at all those pandering to the CCP?

Those who blew their stack over Black athletes kneeling called them “traitors” despite the fact said Black athletes want the US to improve and fix its problems.  But when the NBA, a fake athlete like John Cena and hollywood studios cower and cater to Beijing, there’s nary a word.

The public and governments say nothing (*) when olympic athletes are threatened with expulsion for talking about human and LGBTQIA rights during the olympics (especially 2022 in China) because “that’s political”.  And yet the same public and governments claim it “isn’t political” when mass murdering dictatorships bribe their way into hosting the olympics and world cup.

(* Well, governments do say something, but usually it’s “shut up and run”, as Slavery Avery told US athletes in 1968.) 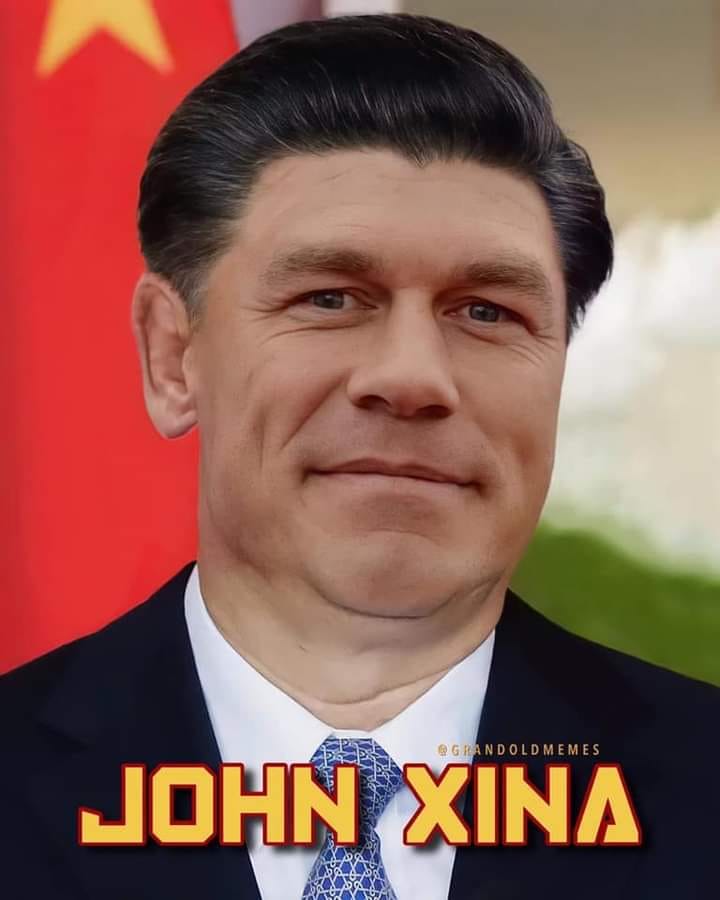 What A Sight To See: Did anyone catch the lunar eclipse? » « The Undeclared State: Somaliland celebrates 30 years of independence