And some funny cartoons below the item.

It’s well documented that goldfish have a longer attention span than Cheetolini.  But today I read a Politico item from 2018 which reports that long time (30 years) and non-partisan white house staffers loyal to the office were forced to degrade themselves in order to do their jobs.  And worse yet, fired as Cheetolini put the petty in petty fiefdom.

Somehow, it’s not all that shocking.

Meet the guys who tape Trump’s papers back together

The president’s unofficial ‘filing system’ involves tearing up documents into pieces, even when they’re supposed to be preserved.

Solomon Lartey spent the first five months of the Trump administration working in the Old Executive Office Building, standing over a desk with scraps of paper spread out in front of him. [. . .] Armed with rolls of clear Scotch tape, Lartey and his colleagues would sift through large piles of shredded paper and put them back together, he said, “like a jigsaw puzzle.” Sometimes the papers would just be split down the middle, but other times they would be torn into pieces so small they looked like confetti.

Lartey said the papers he received included newspaper clips on which Trump had scribbled notes, or circled words; invitations; and letters from constituents or lawmakers on the Hill, including Senate Minority Leader Chuck Schumer.

“I had a letter from Schumer — he tore it up,” he said. “It was the craziest thing ever. He ripped papers into tiny pieces.”

Lartey did not work alone. He said his entire department was dedicated to the task of taping paper back together in the opening months of the Trump administration.

One of his colleagues, Reginald Young Jr., who worked as a senior records management analyst, said that during over two decades of government service, he had never been asked to do such a thing.

“We had to endure this under the Trump administration,” Young said. “I’m looking at my director, and saying, ‘Are you guys serious?’ We’re making more than $60,000 a year, we need to be doing far more important things than this. It felt like the lowest form of work you can take on without having to empty the trash cans.”

And now for something much lighter.  Dragged kicking and screaming: 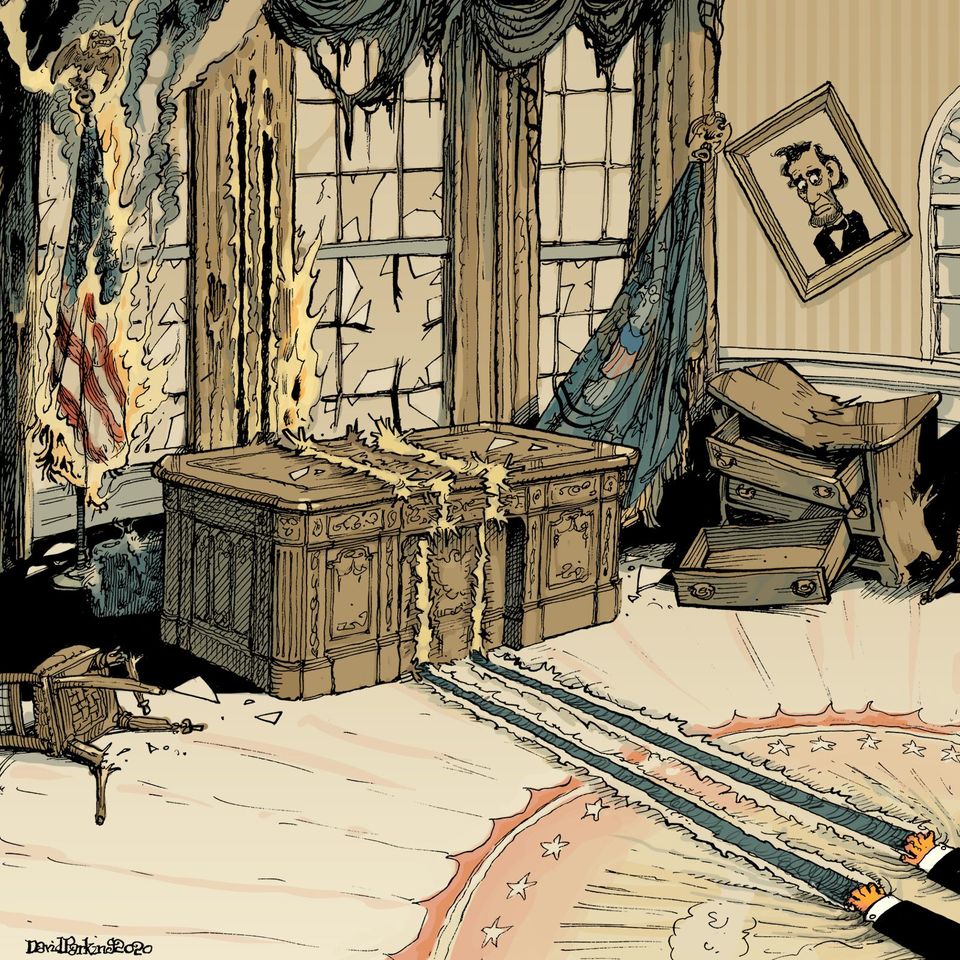 I must admit, I laughed: 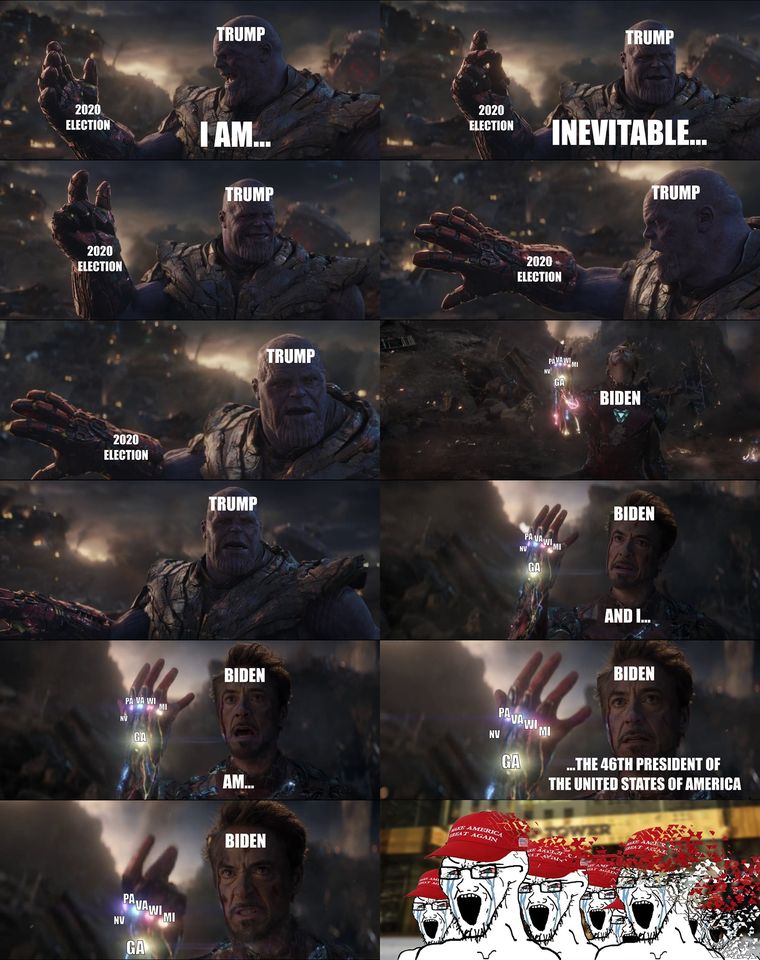 Excuse the profanity, but I don’t feel like changing it. 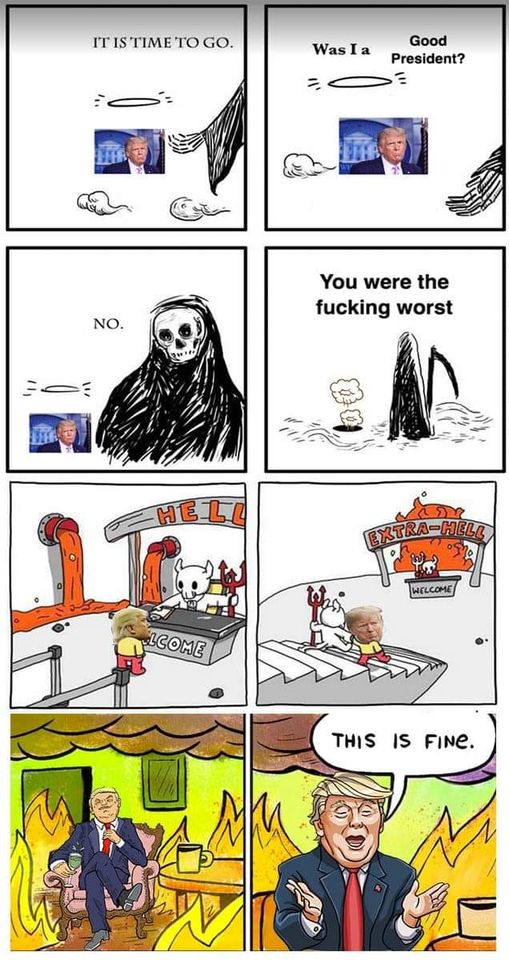 A Word Coined: What I learnt today » « Poppy Fascism Sucks: Another year of ignorance and fanaticism