More cheerfully – the lander also tweeted a graphic confirmation that it drilled into the comet. 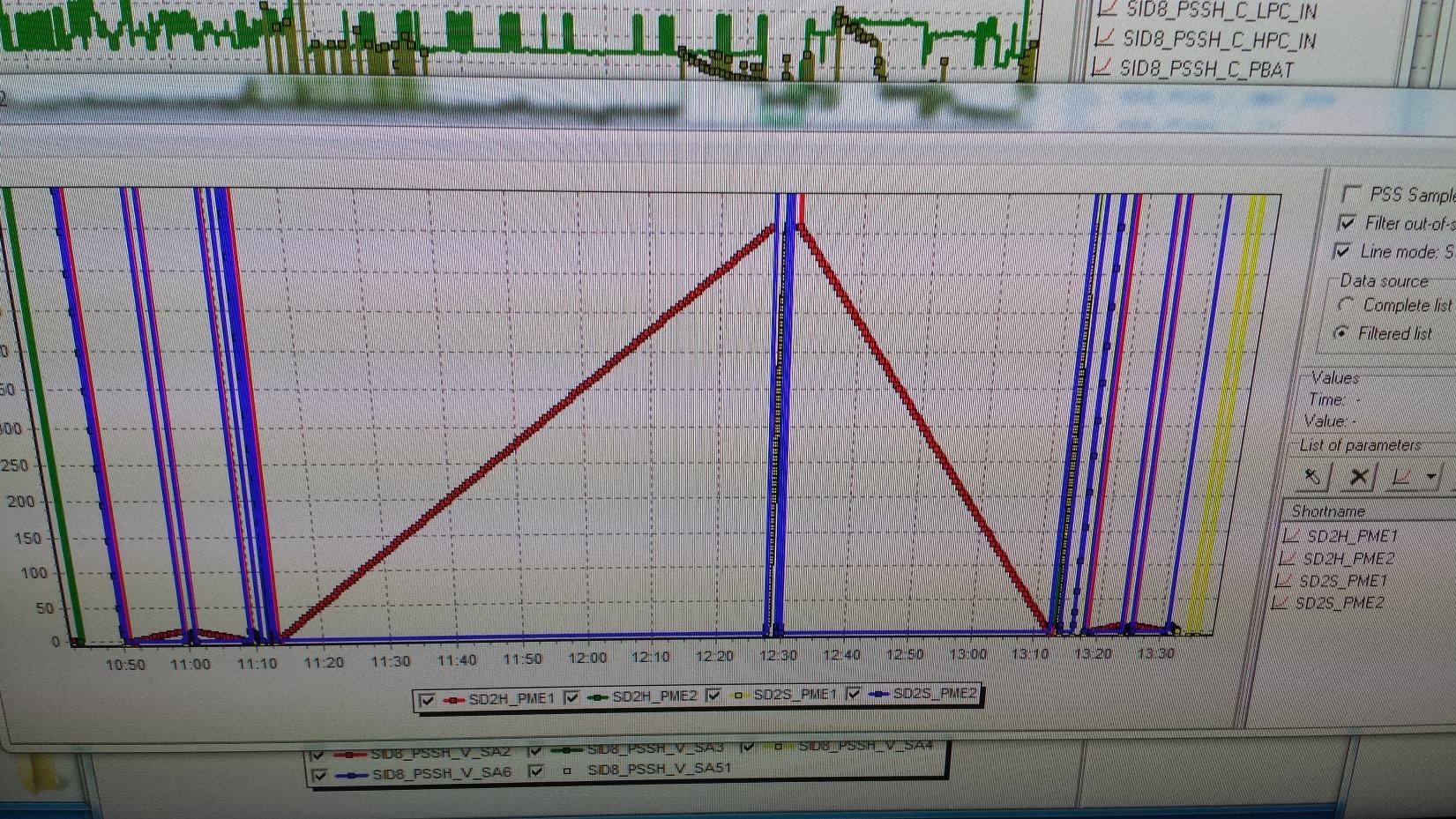