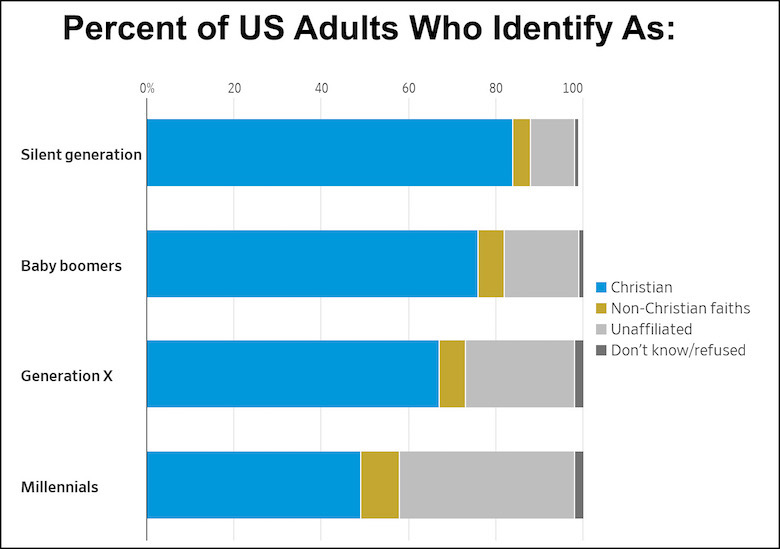 Great moments in sportsmanship » « Let the game of chicken begin!