When one thinks of floods, one thinks of a disaster that lasts for a short time. Heavy rains or hurricanes or snowmelt causes a rise in the levels of rivers that overwhelm their banks and levees or the sewer and other drainage systems. But although the damage caused can be great and long lasting, the water usually subsides fairly quickly.

But this year, there have been parts of the US where people have not seen the ground for six months because the floods have stuck around.

Compounding the problem was a high Mississippi River, which remained near or above flood stage for the longest span since 1927. The perfect storm of historic rainfall and a high river resulted in a backwater flood that has lingered beyond anything the region has ever seen.

Only within with the past couple weeks has the water receded, and for the first time in nearly half a year, farmers are finally beginning to see their land re-emerge. 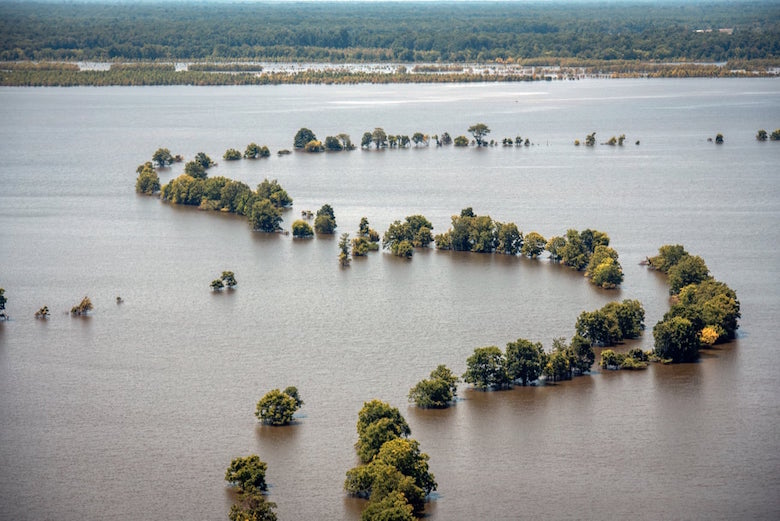 It is surprising that this phenomenon is not getting wider coverage. I had heard about widespread flooding but assumed that it was in different regions at different times. I had not been aware that some places seem to be under permanent floods.

The indignities that pregnant women face » « Who are the ‘working classes’?