I am posting this cartoon by Dan Coverly because I found it to be funny but also because it emphasizes a point I made in an earlier post that for some reason the name ‘Bob’ seems to be funny and cartoonists seem to think that giving a doofus that name makes the joke funnier. And it does, at least for me, though I do not know why. 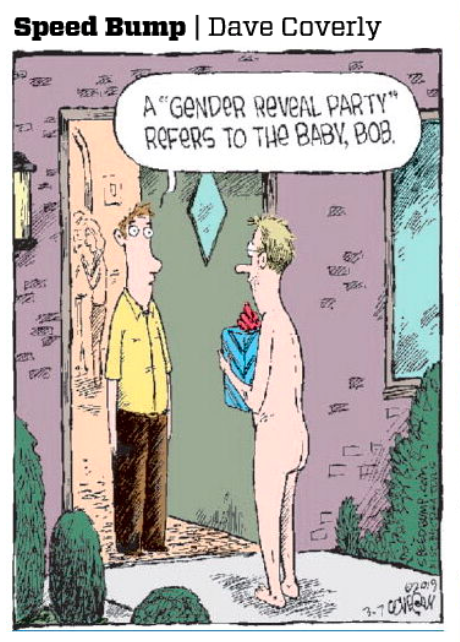 In a comment to that earlier post, commenter jazzlet reminded me that in an episode of Blackadder, Rowan Atkinson used the name to humorous effect and I looked and found the clip.

In a later interview, Atkinson was asked what made him think that he could make that simple and common name funny.