Sesame Street announced that actor Caroll Spinney, who played the parts of Big Bird and Oscar the Grouch from its inception in 1969, is retiring at the age of 84. Big Bird became one of the most recognized personalities on the planet. It was not easy to do him, requiring Spinney to hold his hand up above his head in order to manipulate the head and eyes, while looking down at a tiny screen inside the stifling costume that showed him what the camera was showing, all the while reading the script as well. 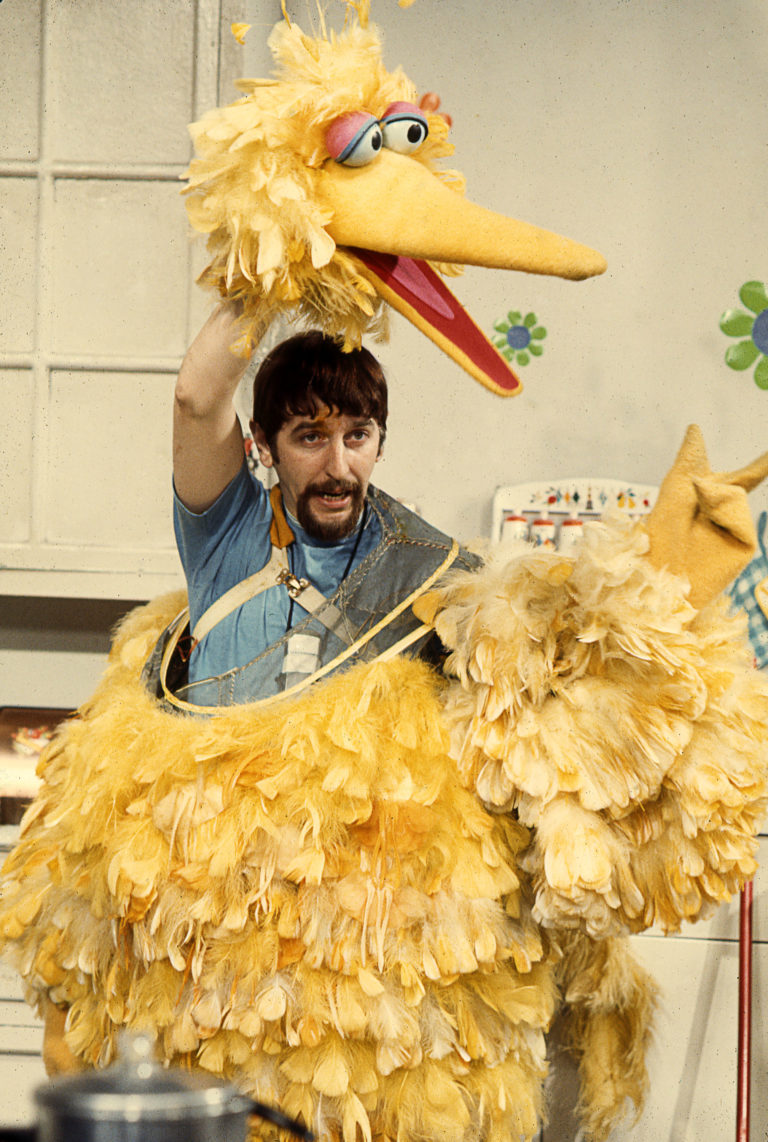 Initially, Big Bird was conceived of as a kind of clueless yokel but Spinney soon decided that it was better to play him as a five-year old seeing the world though a child’s eyes. Big Bird is one of the few main Sesame Street characters who is recognizably a small child. Many of the others like Oscar, Grover, Kermit, Bert, and Ernie are played as older, even adult. It is a tribute to the writers and Spinney that they captured that childlike innocence so well. I have long had a soft spot for Big Bird because my older daughter was a huge fan from the time she about a year old, always carrying around her stuffed doll and calling it “Bee Ba”.

Here is the trailer for I Am Big Bird (2014), the film about Spinney and his iconic character that I watched just yesterday. It would have been terrible if whoever played Big Bird had turned out to be a nasty character in person but this nice film reveals a warm and gentle person under the costume.

Why is it so hard to understand that donning blackface makeup is racist? » « Mohammed bin Salman goes into damage control mode