That evolution shapes the nature of organisms depending on their environment is well known. But we may think that we have explored pretty much all the Earth and thus encountered all the variety that exists. So it is interesting when previously unknown regions of the Earth that have vastly different environments from those we are familiar with reveal new kinds of organisms.

Just recently new species were found that live in the waters under the Antarctic and they are fascinating.

The rare species were found by Dr Susanne Lockhart, an Antarctic biologist who visited the seafloor in a submarine last month as part of a scientific expedition organised by campaigning organisation Greenpeace.
…

She said she had “found an incredible diversity of animal life on the seafloor.”

“Bryozoans and hydroids also carpet the seabed, making it look like a wondrous garden. Feather stars and their relatives decorate enormous vase shaped glass sponges. And icefish and octopus can be found hiding if you look carefully enough. Even the water column was teeming with a surprising diversity of life.”

Here are some examples. 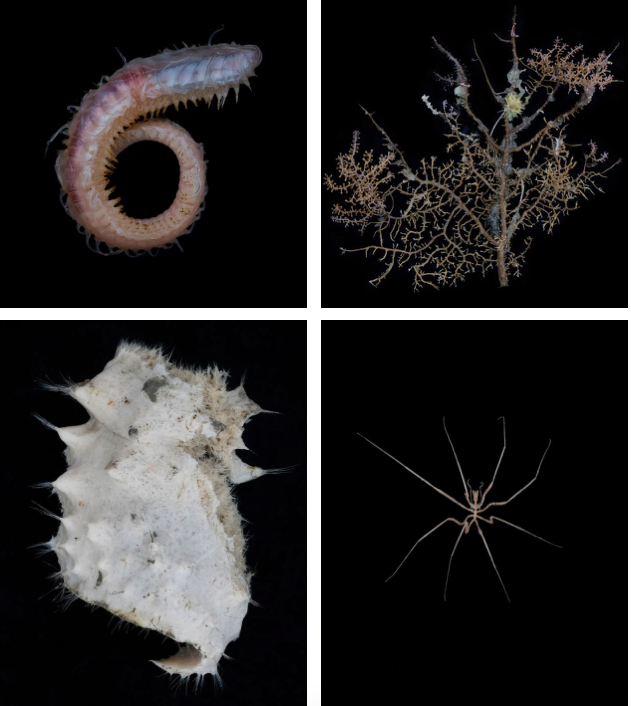 Nature never ceases to surprise us and that is what makes science a source of endless fascination. Charles Darwin’s famous closing passage in On The Origin of Species always comes to my mind when I encounter these new discoveries.

There is grandeur in this view of life, with its several powers, having been originally breathed into a few forms or into one; and that, whilst this planet has gone cycling on according to the fixed law of gravity, from so simple a beginning endless forms most beautiful and most wonderful have been, and are being, evolved.

And now for some good news » « A tale of two pitches