We are building a red republic in the comments. Join in! 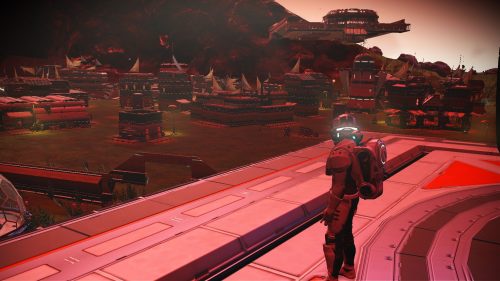