It characterized this guy perfectly. He’s even bragging about its accuracy! 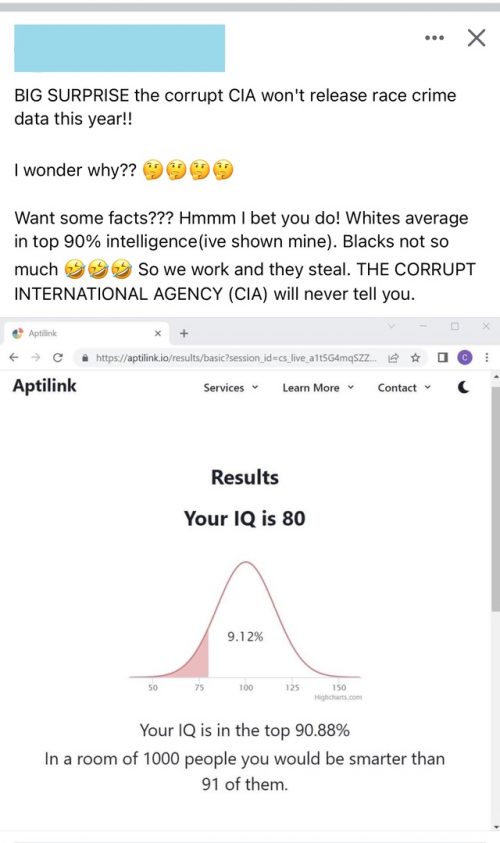 Nobody tell him. Not that I think he’d understand your explanation anyway.

Before the Bat, there was the Spider » « How a spider eats