Pat Robertson was compelled to rise from his crypt to remind us.

Pat Robertson came out of retirement to claim that Putin "is being compelled by God" to invade Ukraine in preparation for a massive End Times invasion of Israel. pic.twitter.com/Pmwybf57Ay

He is explaining to us that Putin is an agent of God who is making a righteous move to expand towards Israel to bring about the End Times. He’s going to take over Ukraine as part of a march towards the Dardenelles so that, when the Apocalypse arrives, he can kill all the Jews, except for the ones who convert to Christianity. A little geography reminder: 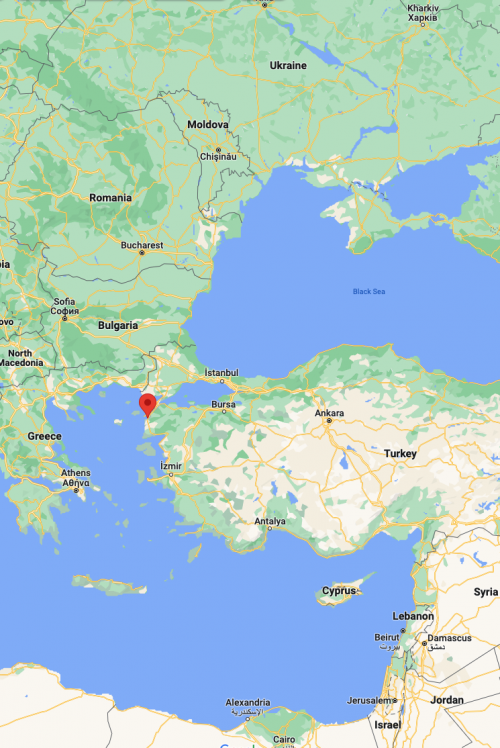 Taking Ukraine doesn’t get him that close to Robertson’s hallucinated destination. He’s also going to have to take Moldova, Romania, Bulgaria, and Turkey. I wonder how much Robertson’s prayers for victory every step of the way will help?

Robertson is barely able to move anymore, so we shouldn’t worry about him. There are others like him in the halls of Congress, though, who believe in that bizarre Christian eschatology of the End Times and the Rapture and who babble about “Judeo-Christian morality” while dreaming of the day all the Jews are eradicated or converted in a world-wide spasm of destruction…and who believe that would be a good thing. When you’re fantasizing about Hell on Earth and mass slaughter, I guess someone like Putin begins to look like a divine hero.