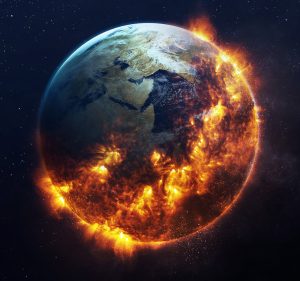 It’s all too much.

I’m a science nerd and teacher. I’m completely helpless in the face of circumstance, and I feel that.

How are you all coping?

If you’re “woke”, you oppose Putin » « A tiny glimmering of good news