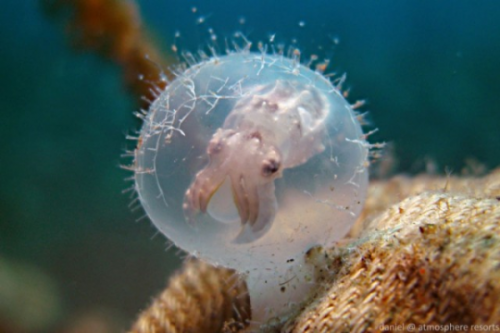 I blame the obscure comic strip for Ogilvie’s travails! » « That seems mean