Mean, with a grain of truth. 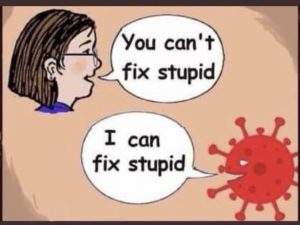 Unfortunately, it relies on a flexible definition of “fix,” and it’s not a very satisfying solution.