I was looking for spiders, all I found was a wasp. 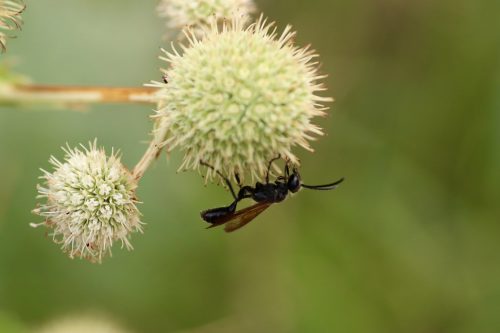 Watch this » « Reap what you sow