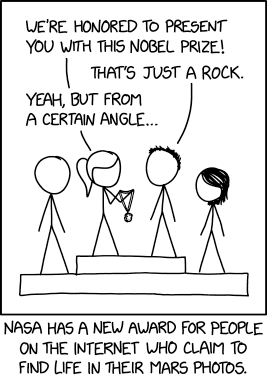 Of all the panspermists in the world, Rhawn Joseph is most deserving of rock that he fantasizes is a Nobel.