Luke Alvin Oeltjenbruns then took a hammer and hit the policeman in the head.

The police eventually stopped Luke Alvin Oeltjenbruns and dragged his sorry ass off to jail. He wasn’t even tased!

I would like to commend the Hutchinson police department for their proper forbearance in the face of extreme provocation. That’s how it should always be done, even for people who don’t act like they’re the god of thunder. Yes, he’s white.

I wonder what would have happened if he’d looked like Heimdall? 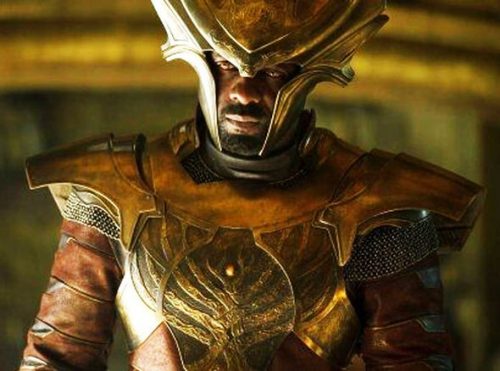