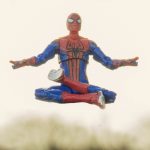 Tending to my morning lab duties, I was cleaning out some drawers when I found… 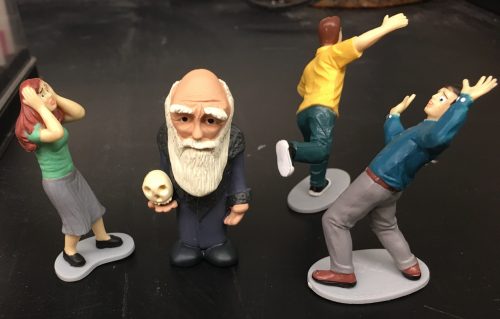 Sometimes, one must play. Maybe, though, I should have posed the terrified people around the spider down below. 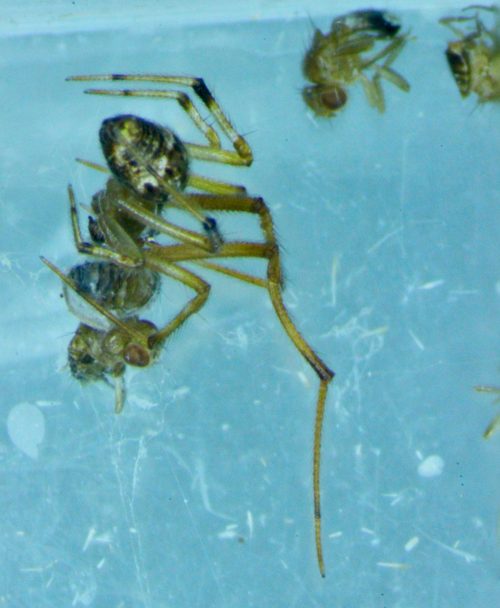 Yesterday, I’d shown you the cute and adorable female who was all curled up in a typical resting pose. She was typical; when I checked on them today, they were all curled up like contented kittens, except that one male above. He was twitchy. One of those long forelimbs had a bit of curvature to it, like he’d grown too big for his skin, so maybe he’s going to molt soon.

I did catch him posturing with the corpses of his prey. He has fed well lately.

We live on Stupid World » « Conspiracy theorists are getting desperate