I never got the appeal of that Jeopardy game show. The questions were mostly shallow trivia — you didn’t have to be particularly smart to answer most of them, and the gimmick of having to answer in the form of a question was the most superficial of contrivances, leading to tortured language in generating both the answers and the questions. I was unimpressed, the few times I saw it.

The game host died a while back, so they’ve added a new level of gimmickry: guest hosts! And who do they pick?

To their credit, maybe, past contestants have petitioned the show’s producers to not do that, because Oz is just a bad human being. It might also be because they’ve been under the illusion that appearing on Jeopardy meant you were a clever dick, and this decision might actually expose the scam.

In other news about the decline of intellectual life in the world, Jordan Peterson and Elon Musk have been twittering back and forth about appearing on a podcast together to massage each others’ egos. I’m cringing already. Never forget, this is what Peterson thought was worth publishing in his book, Maps of Meaning. 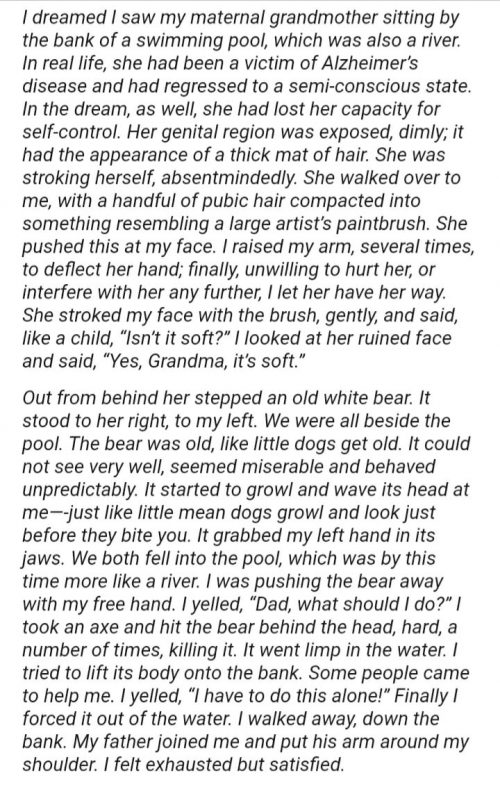 Fine. You had a weird dream, Peterson. What kind of narcissist thinks that constitutes an academic discussion, let alone that it has “meaning”? People actually think Jordan Peterson is a brilliant guy! 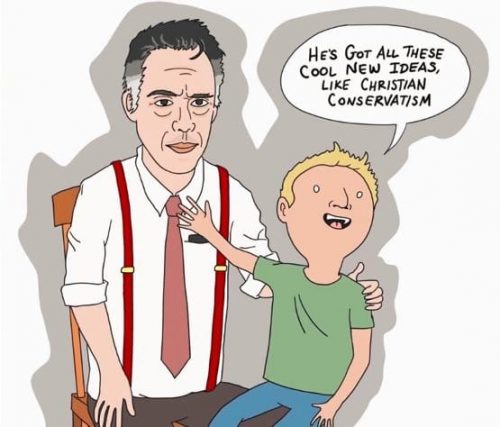