Every Republican. Every one. 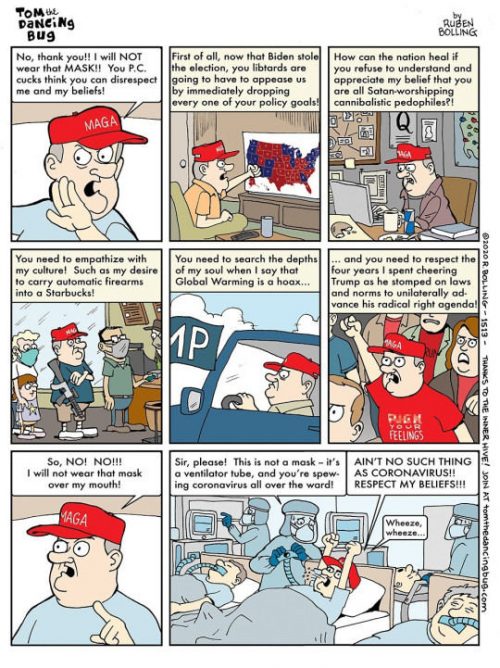