It would be recognized by all recipients as a sign that the subject was radioactive. 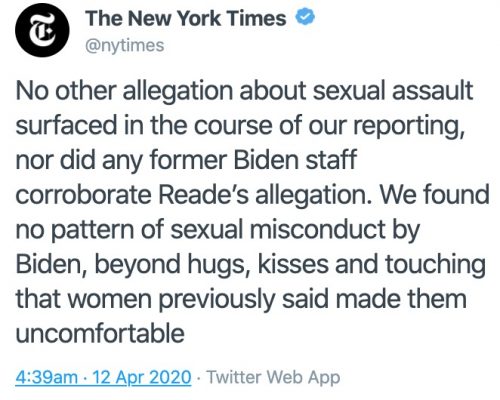 Thanks for the information, New York Times!

Watch party on 30 April! » « Do economists have even more hubris than physicists?